Home Nutrition Green Tea and Caffeine: What You Need to Know 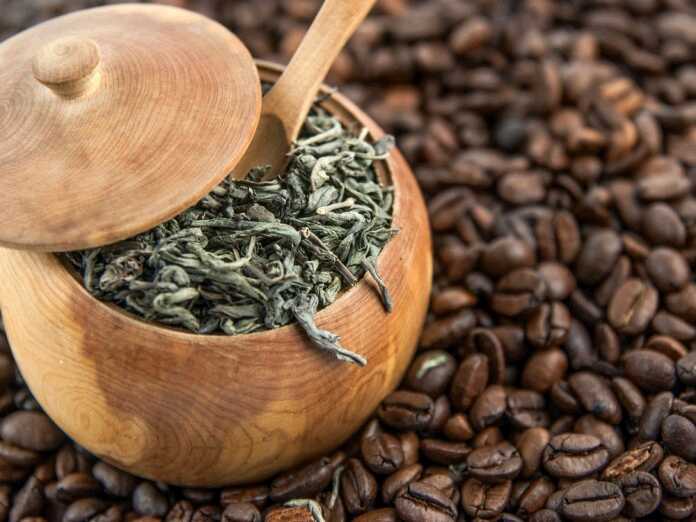 A popular drink that is lauded for its health benefits, green tea is a popular beverage in many healthy diets. However, like many other teas, green tea too contains caffeine. For people who want to reduce their caffeine intake, this is an important concern.

In this article, we will be exploring the link between green tea and caffeine, and comparing green tea with some other caffeinated drinks.

A compound naturally found in the leaves of many plants, caffeine is consumed around the world to fight fatigue and increase alertness. It works by blocking adenosine – a neurotransmitter that accumulates throughout the day and makes us feel tired.

Caffeine is found to have many health benefits, including improved exercise performance, reducing the risk of depression, and improved metabolism.

Compared to other teas and caffeinated drinks, green tea doesn’t have that much caffeine. However, the amount of caffeine in green tea largely depends on the plant that’s been used to make the tea. For example, older tea leaves usually have more caffeine.

Current recommendations for caffeine intake are at 400 milligrams per day, while it’s not recommended to have more than 200 mg at one sitting. To get this amount of caffeine, you would have to drink more than four cups of green tea, so it’s safe to say that the link between green tea and caffeine is nothing to worry about.

Collagen is one of the most important proteins in the human body. It has several functions, including strengthening our bones and promoting skin health. Since ... Read more

One of the latest weight loss trends, cryotherapy seems to be increasing in popularity in the past couple of years. This unconventional method involves dipping ... Read more 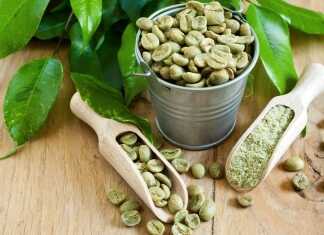 - February 19, 2018
0
Green coffee gained popularity when Dr. Oz claimed it was a miracle supplement. Weight loss without dieting or exercise? Sounds too good to be...

3 Homemade Shakes That Can Help You Lose Weight