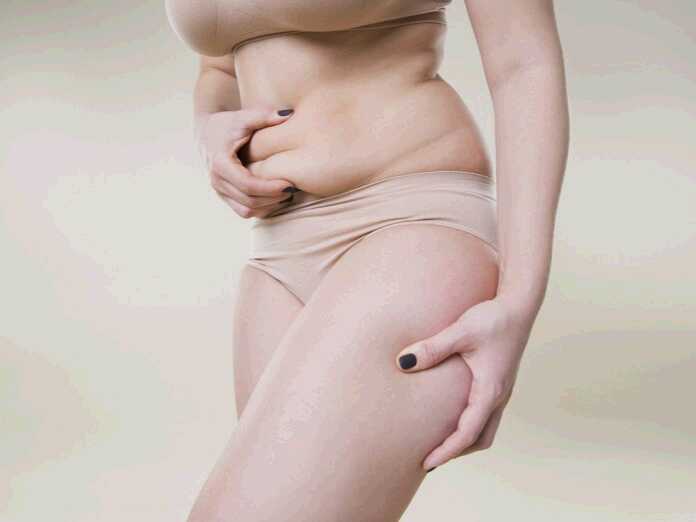 Oh yeah. It’s different. In fact, not all belly fat is the same, even in the same belly. But scientists are exploring the differences in belly versus thigh fat for a reason. They want to better understand not only what the differences are, but how to manipulate them.

It’s been known for awhile that belly fat increases your risk for cardiovascular and metabolic diseases. This is the active fat that makes being an apple shape more concerning. The thigh fat that goes into making women hippy also makes them pear-shaped. Compared to the apple shape more typical of men, the pear shape is the better deal.

But researchers wanted to look into genetic differences in belly versus thigh fat. And not unexpectedly, the genetics were different. The belly fat was much more active than that in the thigh. Researchers also looked at stem cells from those regions and found that they were already placement specific. They already exhibited the markers correlating with the region of the body they were meant for.

One kind of gene researchers looked at was homeobox genes. It’s these genes, they believe, that are responsible for programming the fat cells. And it’s that programming that determines how fat cells respond to chemical signals. (To some degree, they respond differently depending on their location – belly or thigh.)

And when they cultured stem cells in the lab, the genes still showed placement-specific attributes. It’s important because it means the differences between belly fat and thigh fat can’t be caused by environmental factors. The stem cells weren’t exposed to any. So the differences must be genetic.

The goal, of course, is to find a way to make belly fat less damaging. One possibility researchers are looking at is redistributing belly fat. And this is the first step.

Nobody yo-yos for fun. Let's restate that. Nobody yo-yo diets for fun. Because it's not fun, and the effects of yo-yo dieting aren't fun. It's ... Read more

5 Things You Need to Know When Reading Junk Food Labels

As health awareness is rising and people are more concerned about what they eat, fast food companies find new ways to sell their product. One ... Read more 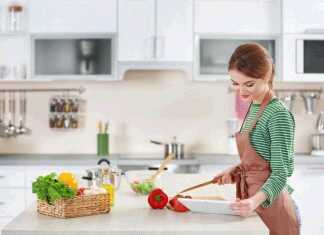 - April 25, 2018
0
The Whole30 diet is getting big. It has a ton of Instagram followers. It has dedicated adherents and critics. It's been voted worst diet...

The Pros and Cons of GI Diets

5 Powerful Superfoods That Are Rich in Antioxidants

People are always on the lookout for the best antioxidant foods, and for a good reason. These foods are packed with healthy nutrients and can help your body fight against various diseases. Here are some of the most popular superfoods that are rich in antioxidants.