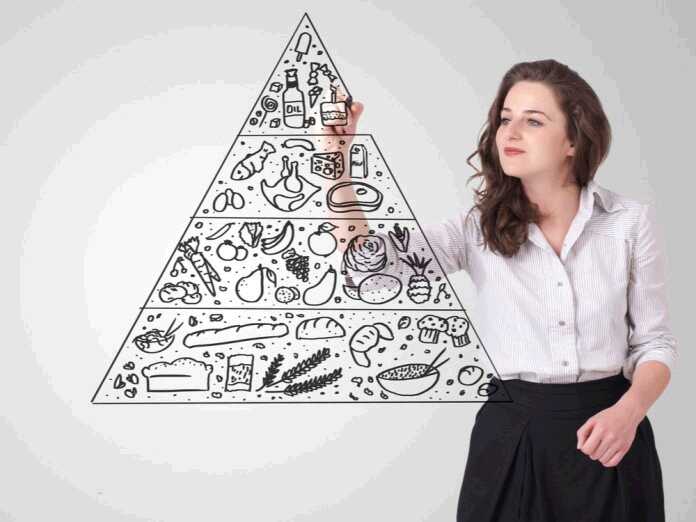 Modern nutrition has eventually broken away from the 1970’s and finally reflects what our grandparents and our scientists have been telling us for years. Revitalizing your health with the new food pyramid is easier than ever before!

In 1974, Sweden developed the first food pyramid to encourage healthy eating while food prices were soaring. In 1992, the pyramid outline was then adopted by the United States after years of investigation and discussion.

The American food pyramid, however, raised major concerns. For example, as a concession to farmers and lobbyists, it was recommended that a staggering 6 – 11 portions of grains and cereals be included in your diet (much to the frustration of the key nutritionist who developed it). This amount has now been drastically reduced in the new food pyramid.

By 2011, saner minds prevailed. The US Government introduced the MyPlate initiative to replace the outdated food pyramid. This plan is in agreement with the Harvard Healthy Eating Plan. Both plans recommend that half of your plate consists of vegetables and fruits, while the rest is divided between proteins (chicken, fish, and meat) and whole grains and cereals (carbohydrates).

Carbohydrates are important for energy but also remember that the type of carbohydrate you consume is much more important than the quantity. Unfortunately, French fries don’t count – beans and whole grains do!

Most importantly, however, sugary drinks are to be avoided in both models. The new food pyramid recommends that sugars be avoided completely. Studies have now shown that the consumption of sugary drinks increases the risk of childhood obesity.

As a result, this simplified new food pyramid makes it easier to eat healthy, balanced meals. Simply ensure that half of your intake consists of fruits and vegetables, split the balance between protein and complex carbohydrates, and avoid sugar. It’s as easy as that!

You check your phone for Facebook updates. And challenge your friends for the highest Candy Crush scores. But, did you know that you can turn ... Read more

Can’t Reach a Caloric Deficit? Your Coffee Could Be the Culprit

Having problems hitting that sweet spot in your diet? If you can’t reach that caloric deficit point in your diet. It may be because of ... Read more 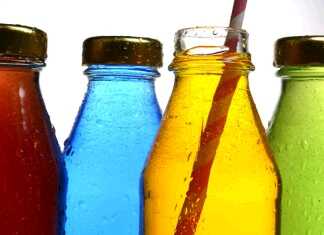 - February 28, 2018
0
So, you’ve modified your diet to reflect the healthy, new you. You did away with sodas and replaced them with fruit juice. Because juice...

You check your phone for Facebook updates. And challenge your friends for the highest Candy Crush scores. But, did you know that you can turn your smartphone into a diet tool?