Home Recent What Are the Dangers of Eating Too Fast? 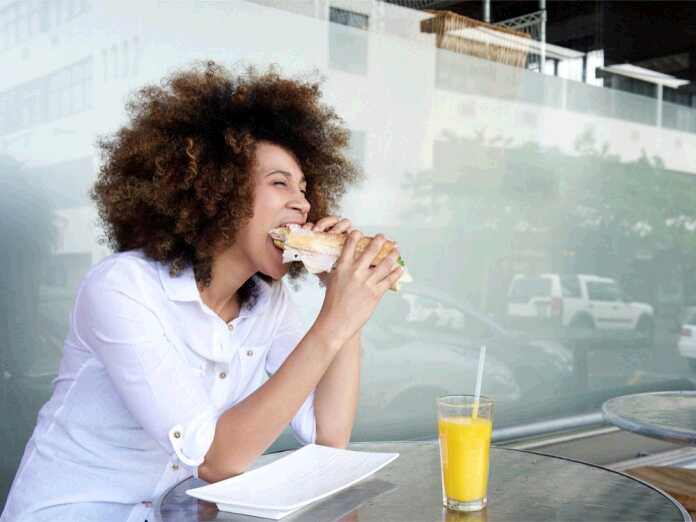 According to a recent study of over 1,000 people, eating too fast correlates with an increased risk of metabolic syndrome. And metabolic syndrome is a collection of risk factors for cardiovascular problems and metabolic disorders. It looks like it’s not just what you eat, it’s your mph (mouthfuls per hour).

The study was conducted by Dr. Takayuki Yamaji. The average age of the participants was a little over 51. And they had no – zero – metabolic syndrome at the beginning of the study.

Researchers split participants into three groups based on eating speed. Five years later, they tested for markers of metabolic syndrome.

Well, you can probably guess. The slow-eating group ended up with a 2.3% incidence of metabolic disorder. The normal eaters developed metabolic syndrome at the rate of 6.5%. The speed demons? They were clocked at 11.6%.

That’s remarkable on two fronts. It’s remarkable that the fast eaters were five times as likely to develop metabolic syndrome as the slow eaters. And the only difference was speed of eating. (We could all understand doughnuts vs. celery, but chew speed!?)

And it’s remarkable that fast eating caused 11.6% of that group to develop metabolic syndrome in only five years. What does that mean to a population who has half an hour for lunch and needs to run errands? Or stops at a fast food place (ironically) on the way home after work and finishes everything before they hit the front door?

If eating too fast can cause this large an increase in metabolic syndrome in five years, what happens in 10 or 15 years? No wonder they call it an epidemic.

The five markers of metabolic syndrome:

And they all point to increased risks for cardiovascular disease, diabetes, obesity, and the problems these conditions bring with them. If eating too fast can do this much damage, it’s time to slow down.

You likely already know that the extended periods of time where you sit in the workplace and are inactive are linked to numerous health problems, ... Read more

Why You Should Eat More to Lose More Weight

If you want to lose weight, you should go on a strict diet and eliminate an ongoing list of unhealthy foods. Or so we think. ... Read more 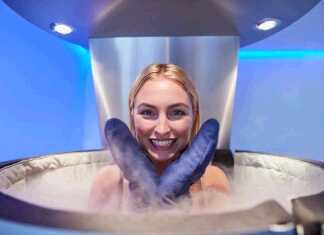 - May 25, 2018
0
One of the latest weight loss trends, cryotherapy seems to be increasing in popularity in the past couple of years. This unconventional method involves...

Should You Eat Kiwi Skins?

5 Great Reasons to Add Asparagus to Your Diet

You likely already know that the extended periods of time where you sit in the workplace and are inactive are linked to numerous health problems, including diabetes and heart disease. Sitting down for too long can also cause you to pack on unwanted weight, especially when paired with the usual workplace traps: sugary coffees and meeting room snacks and the occasional work lunch. But there's good news.