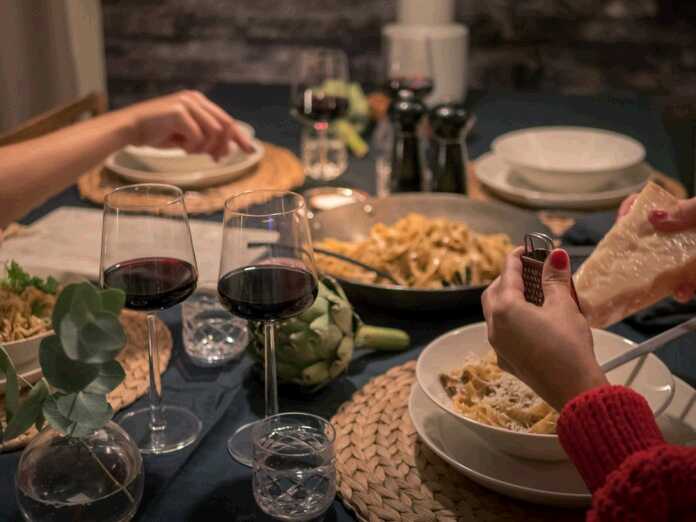 Your energy levels will change several times throughout the day. As a rule, they should stabilize after you’ve eaten. But sometimes that’s not the case. Instead, even after you grab a bite, your energy levels either remain low or suddenly deplete. If that’s the case, you may be eating some of these five energy-depleting foods.

Many people like to start their day with a bowl of breakfast cereal. But it’s important to know that these foods usually have lots of added sugars. At the same time, their fiber content is moderate at best. And while they can give you an energy kick after breakfast, you may suffer a sudden crash after your body absorbs the sugars.

Fast foods usually contain lots of fats and an insufficient amount of fiber. This combination can slow down digestion. The nutrients will thus enter your body at a much slower rate than with other foods. As a result, you won’t get the expected energy boost right after the meal but much later.

White bread and white pasta are high-carb, low-fiber energy-depleting foods. Due to their contents, they can cause a short-term blood sugar spike, as well as the subsequent energy crash. The same applies to all other processed grains like white rice.

If you’re on a very low-calorie diet, you may experience fatigue on a regular basis. That’s because your body needs calories to convert them into energy. Otherwise, your metabolism will slow down. This could also lead to hormonal imbalances, which usually result in exhaustion.

Despite their name, energy drinks are also among the most common energy-depleting foods. Sure, they can give you the promised energy boost if you’ve only just started drinking them. But after a while, your body can develop tolerance to the sugars and caffeine in the drink. As such, you will need to up your intake of these drinks to achieve the same effect. You should avoid this, as it could lead to some serious health problems.

Many popular diets promise to help you lose weight in just days or weeks. But it's important to know that these diets can have some ... Read more

Lowering your calorie intake is the first step of any weight loss regimen. But this will inevitably lead to an increased sense of hunger, which ... Read more 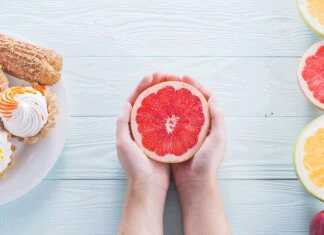 - January 16, 2018
0
The grapefruit diet has been around for years. It is a dieter’s staple. Is there research that supports that grapefruit can help with weight...

3 Foods to Supercharge Your Gym Workout

Many popular diets promise to help you lose weight in just days or weeks. But it's important to know that these diets can have some unwanted side effects. Here we'll take a look at the four possible risks of losing weight fast.