Home Recent 3 Health Benefits of Adding Cloves to Your Meals 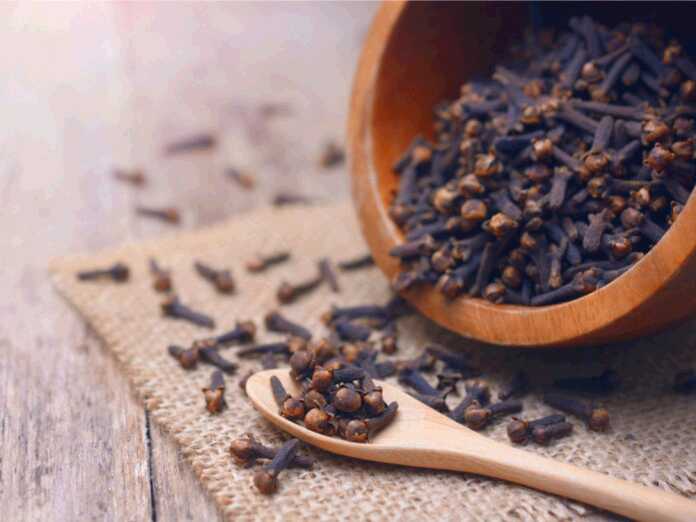 Cloves are brown-colored, dried flower buds from the eponymous tree. Native to Southeast Asia, people around the world use cloves as a spice in a variety of meals. What’s more, cloves are also a part of the centuries-old Indian Ayurveda medical tradition. Here we’ll take a look at the three main health benefits of cloves.

1. They Could Be Effective Against Cancer

One of the top health benefits of cloves is their ability to inhibit cancer cells. A 2014 study found that their extract could slow the progression of cancer by destroying harmful cells.

Another study from the same year provided further proof for these findings. It found that a combination of clove extract and alcohol could kill breast cancer cells in women.

2. They Help Protect Your Oral Health

Did you know that cloves contain more antioxidants than some berries? Antioxidants play an important role in your overall health, as they can kill harmful bacteria in your body. In doing so, they also help prevent inflammations and infections.

A 2014 study found that this property of cloves is particularly beneficial for your oral health. According to the findings, a mouthwash made of cloves, tea tree oil, and basil can be effective against dental plaque and mouth bacteria.

3. They May Also Help People with Diabetes

A recent study found that clove extract might help improve insulin sensitivity in patients with diabetes. That’s just one of the many health benefits of cloves. But it doesn’t end there. According to an earlier animal study, clove powder may also help keep blood sugar levels in check.

The authors found that rats who received the powder had lower blood glucose levels than those who didn’t. There’s still need for further research. But if the findings hold up, cloves could serve as the basis for future diabetes treatments.

The 5 Best Natural Supplements to Reduce Your Food Cravings

The best way to eat less and lose weight is to not feel hungry in the first place. However, many pills and supplements that try ... Read more

People all over the country are getting heavier. That constant increase is expected to plateau around 2030. We'll be leveling off at about 28% of ... Read more 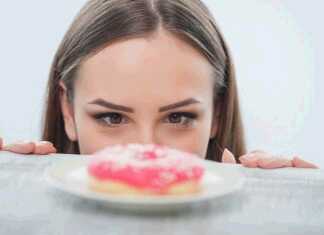 - March 22, 2018
0
Lowering your calorie intake is the first step of any weight loss regimen. But this will inevitably lead to an increased sense of hunger,...

What Is Methionine and What Does It Do in Your Body?

The 5 Best Natural Supplements to Reduce Your Food Cravings

The best way to eat less and lose weight is to not feel hungry in the first place. However, many pills and supplements that try to achieve this are potentially bad for your health.